Looking for a couples costume idea for Halloween? Here are some really unique and cute ideas.

We’ve already shared a lot of really cute Halloween costumes for couples here, but I found costume ideas that I think are worth sharing.

This is a super cute couples costume idea for Halloween – Danny and Sandy from Grease! 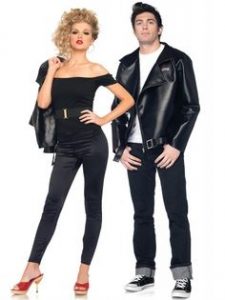 Now this is a really cute and unique Halloween costume idea for couples – Jack and Coke! 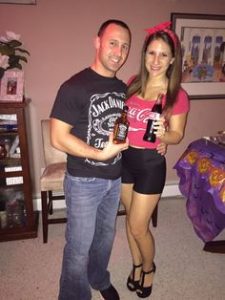 Amazon.com
Coca Cola Classic For Ladies Womens T-shirt Tee Outlet
out of stock
Get Info & Reviews
Last updated on May 22, 2020 11:43 am 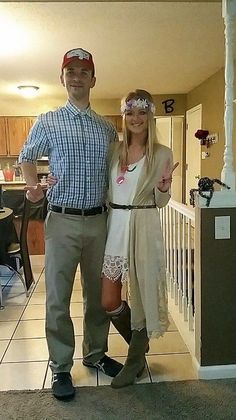 But wait, how about one better? 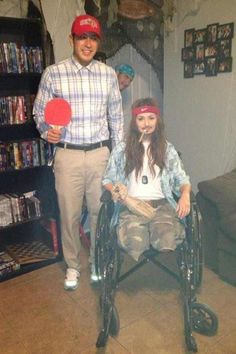 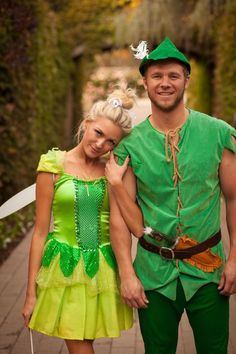 Dentist and the Tooth Fairy Couples Costume for Halloween

Halloween costumes for couples – cute DIY idea: a dentist and the Tooth Fairy 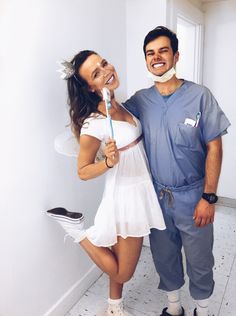 This is a super cute DIY couples costume idea – Fred Flintstone and Wilma! 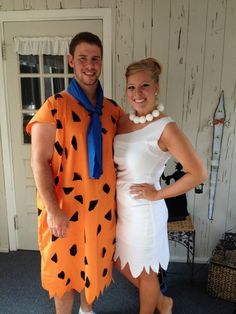 When all else fails, and your man REALLY does NOT want to dress up – this is your go-to costume idea: The deer hunter and the deer.

It works for SO many couples. He can feel like he’s not in a costume and you can be all kinds of sexy! 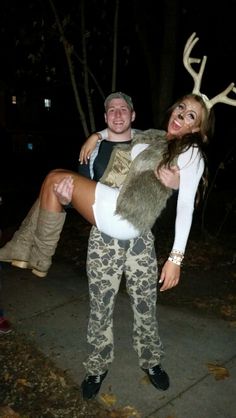 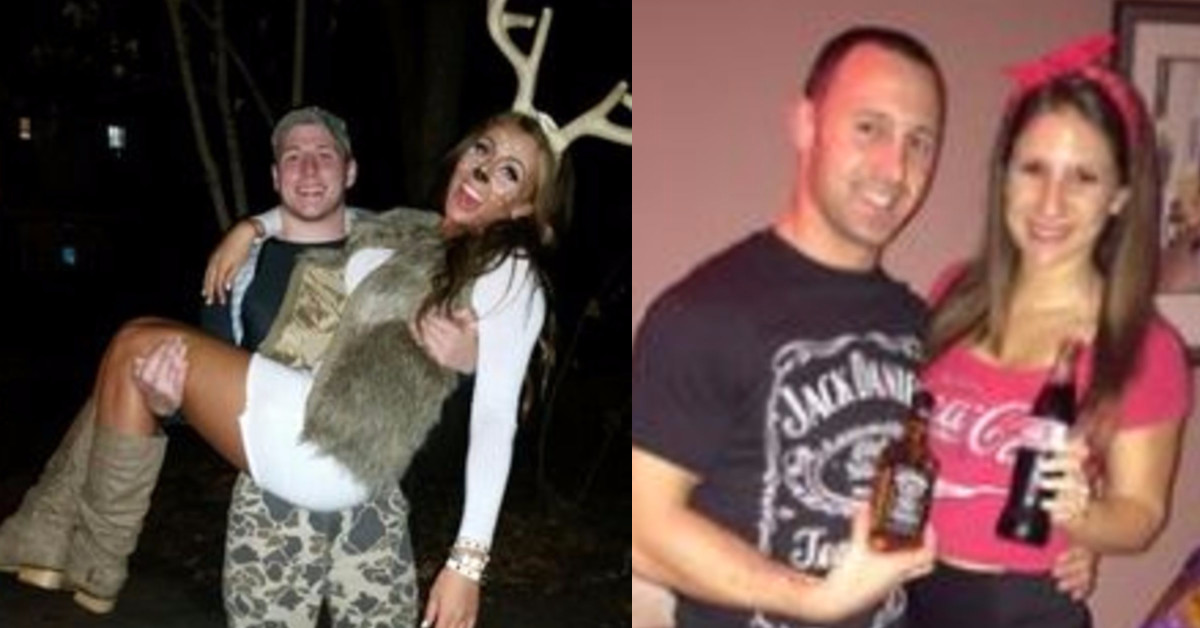 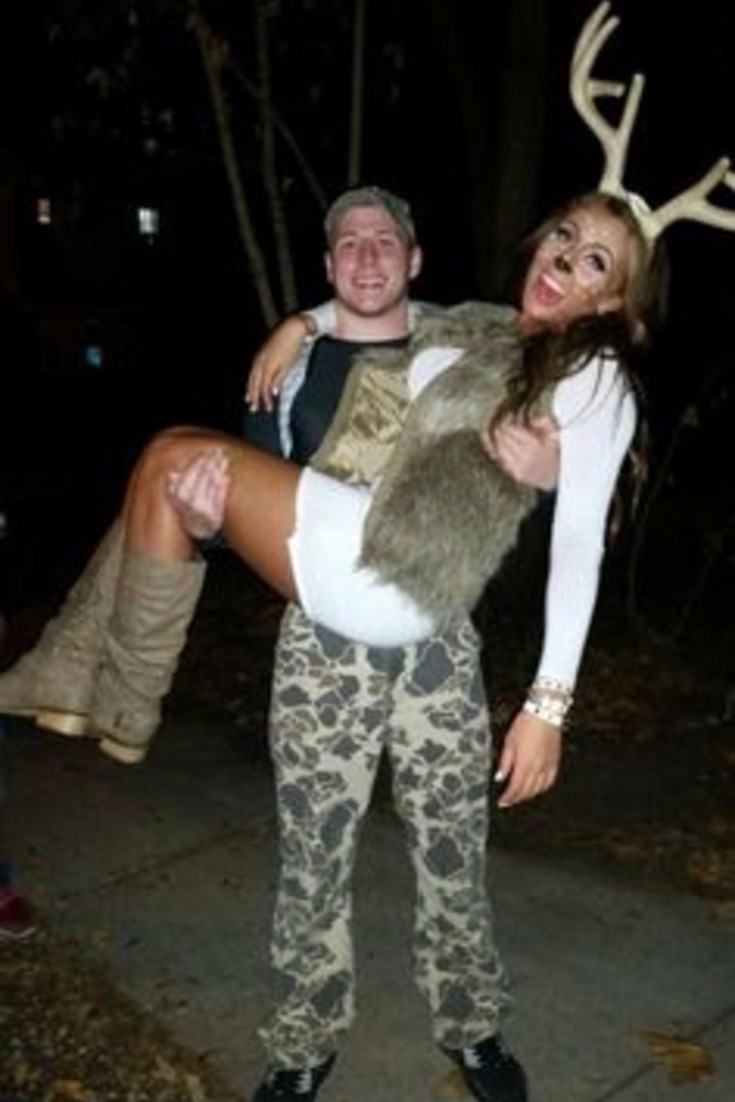 New on our Main Site:

Not what you were looking for?
Search again here:

What Involvery Readers Are Searching For:


What Are YOU Looking For?